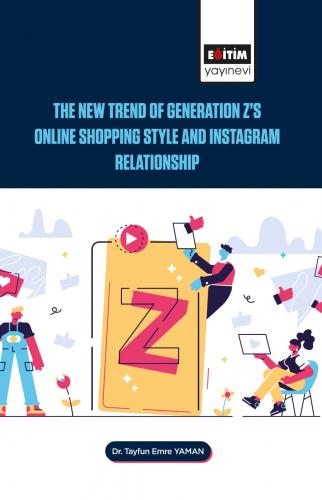 Mass media has created a concept called media. It is possible to discuss the concept of media in two types. The traditional media tools that provide unilateral communication and which include newspapers, magazines, radio and television, and the other are Internet and social media tools that provide bilateral interaction. This media is called new media. Although the media initially served as a political propaganda for the politicians to reach their voters, the media is an important and necessary tool for ensuring the reproduction of existing social and class relations. The media has developed a new consumer society concept with the cultural content and messages it has produced and prepared the ground for a new consumer type. Along with globalization in the communities that were affected by the current situation in Turkey and consumption has taken place in society. It would be more appropriate to investigate these changes in the society through their generations.